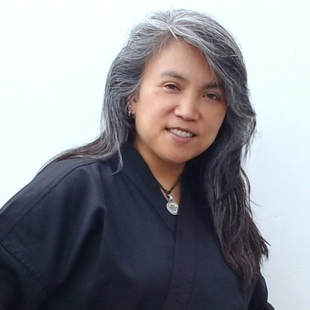 Her personal philosophy: "Always keep an open enough mind to learn from anything and anyone. Any person can be your teacher." 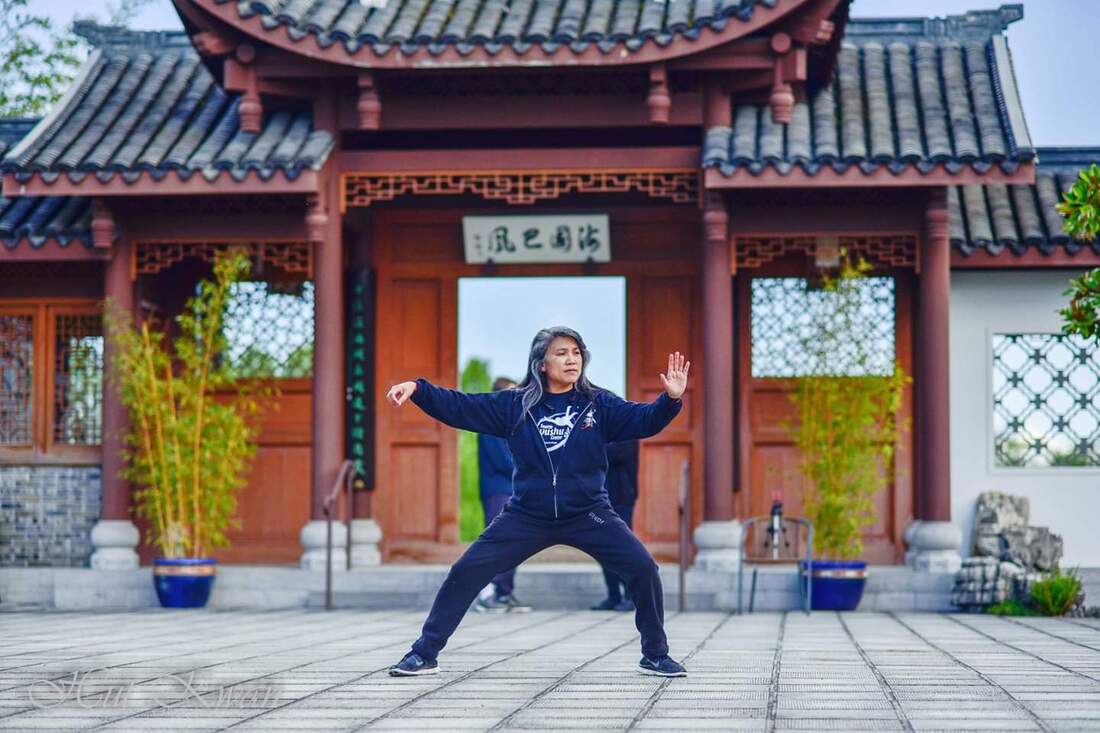